Category
Manufacturer
Home > About Us 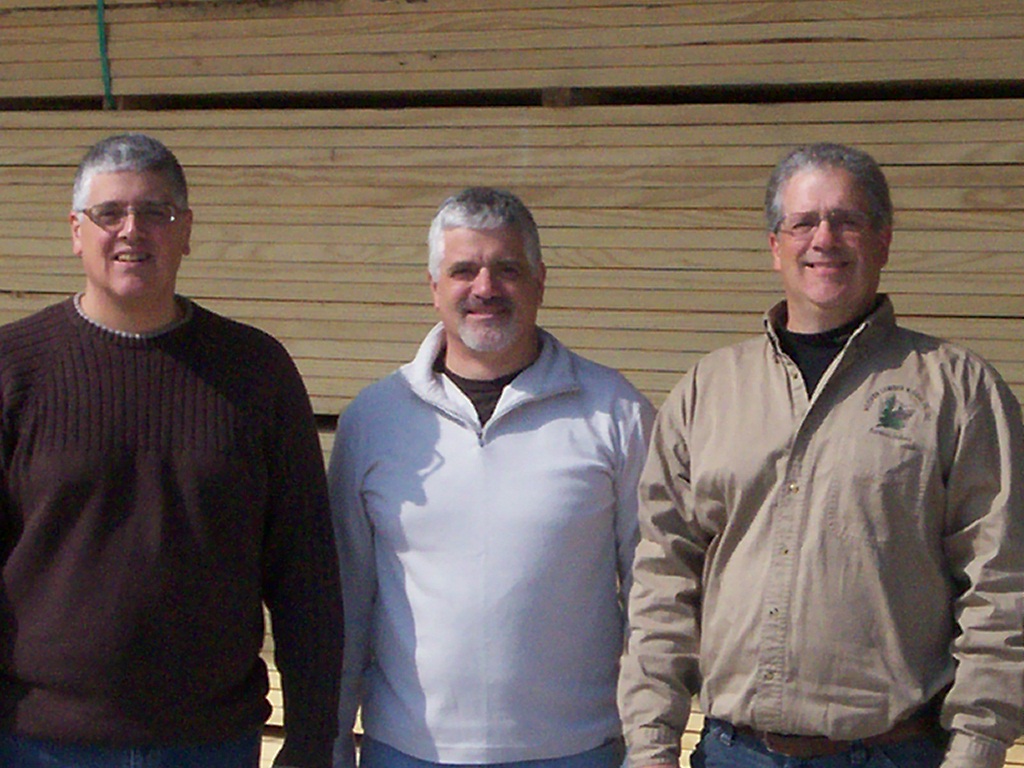 From left: Ramer Brothers- Lonnie, Randy, and Kevin
Hoover Lumber opened in the early 1900's, supplying the community with agricultural and building materials. The company has always been known for higher quality products, affordable pricing, service that is "second to none", and integrity.
In the following two years, Dean and Lonnie added new products, and sales continued to increase to the point of needing another full-time person on staff. So in 1990, another son, Kevin, came to work for Dean.
With the emphasis staying on quality and service, Hoover Lumber was able to compete with the mega box stores that were starting to come into the Michiana area. Continued increase in sales and additional products brought on a third son, Randy, in 2001.
In 2003, Dean decided it was time to retire, and turn the daily work load over to his three sons. So, that year, Lonnie, Kevin, and Randy purchased the company from their father, and the three brothers have owned and operated the business ever since!